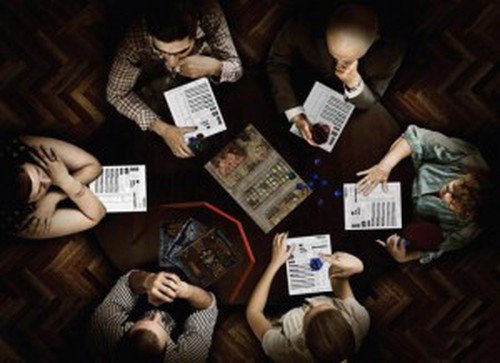 This article seeks to solve a great doubt of beginner players and present ways to familiarize themselves with the most diverse sets of rules.

What is the friendliest RPG rule set for beginner players?

Cutting to the chase, what is the friendliest rule set for beginner players? This is a very common question, and the answer is simple: the friendliest system is the one you identify with the most! A common mistake is to consider the rules' system to be the most important in games, when, in fact, these mechanics are an abstraction created from a theme and narrative genre that inspired the game. That is, there are games and RPG systems equivalent to every movie or book genre you should know about.

Therefore, my intention in this text would be to present some materials that allow beginner players to read RPG rules without having to immerse themselves in extensive and more complex manuals. These suggestions will be grouped according to the genre that each game has.

The Pulp, or pulp narrative, is the darling of fans of films such as the Indiana Jones series. Mystery and adventure stories that took place during the Belle Époque (historical period between the end of the 19th century and the first two decades of the 20th century) are what characterizes this genre. The game

Godess save the Queen

represents this genre very well by allowing players to play secret agents of the British government who travel the world searching for mystical relics. In addition to encouraging the use of female characters and favoring the participation of women in the hobby, this game slightly subverts the kind of classic Pulp narrative that normalizes the English domination that occurred before the outbreak of the World War I: instead of handing over all the relics to the British, the characters have the option of keeping certain items hidden or giving them to agents fighting for the decolonization of Africa and Asia. You can get free access to the introductory rule set and a ready-made adventure by clicking here

Lord of the Rings, Lankhmar, Game of Thrones... all these stories serve as inspiration if you play a Dungeons & Dragons adventure. Most likely you must know this game, but for the beautiful material present in the introductory kit, I mention it in this article. Another option, both for the existence of an introductory kit and for the low cost of access, is the Old Dragon system, which seeks to revive the experience of playing the first RPG systems that emerged in the 1970s? This is your best option.

For better or worse, the release of the Cyberpunk 2077 video game shed light on this story genre. You probably already know that the video game was based on a tabletop role-playing game, Cyberpunk Red. If you are interested in this narrative style, you might like Shadowrun, a game that popularized the concept of a totally immersive cyberspace that we see in some films like The Matrix. In Shadowrun, you play a character who needs to survive in a world where big companies have more power than national governments, and where magic and technology coexist amicably. Yes, you can choose to create an elf hacker who steals data from pharmaceutical companies or an orc who has cybernetic implants and plays in a rock band. The setting might be strange initially, but the mix between fantasy and science fiction really made for a very interesting game. If you prefer space adventures, Space Dragon might be an interesting game for you, especially if you're interested in the 1950s science fiction and retro-futuristic scenarios.

On the other hand, if you've recently gotten excited about Cowboy Beebop, you'll like the game Rebel Rebel, which is still in development, but which already has test rules available. Yes, in this game you can create a bounty hunter, or a space explorer, put your favorite rock band to play on your ship's radio and go exploring the universe while looking for your next source of income. Both Space Dragon and Rebel Rebel can have their initial rules accessed by clicking here

Genre that needs no introduction due to the large number of movies and series that we currently have available. What we unfortunately don't have is many kits for beginners who want to play something based on this genre. At the time of writing this text, I had access to a summary of the rules of the City of Mist game, of which allows players to create a narrative very similar to the DC label's most famous stories You can find these rules by clicking on this link

. Unfortunately, I didn't find rules for beginners who like horror stories and investigation, but I believe that this article has already contributed to help some people to find new games. Until the next time! 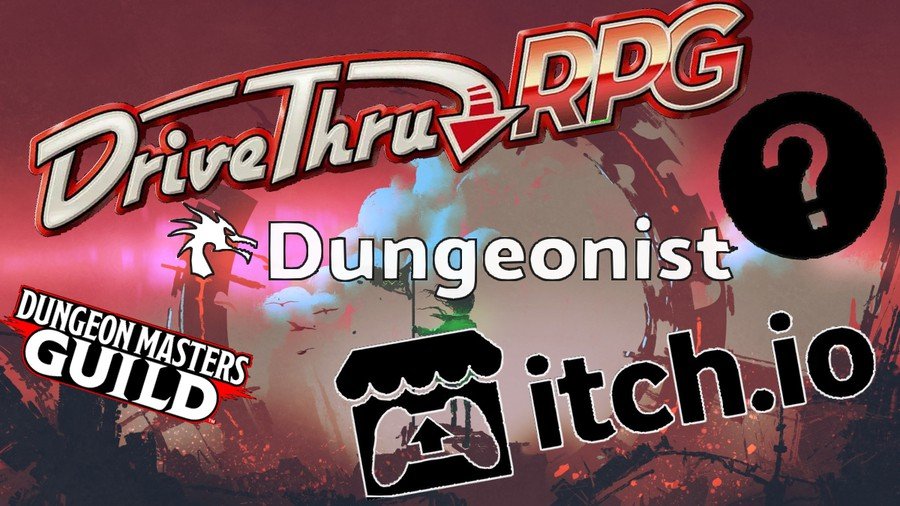 How to sell your RPG Online: A Guide to Sites and Marketplaces 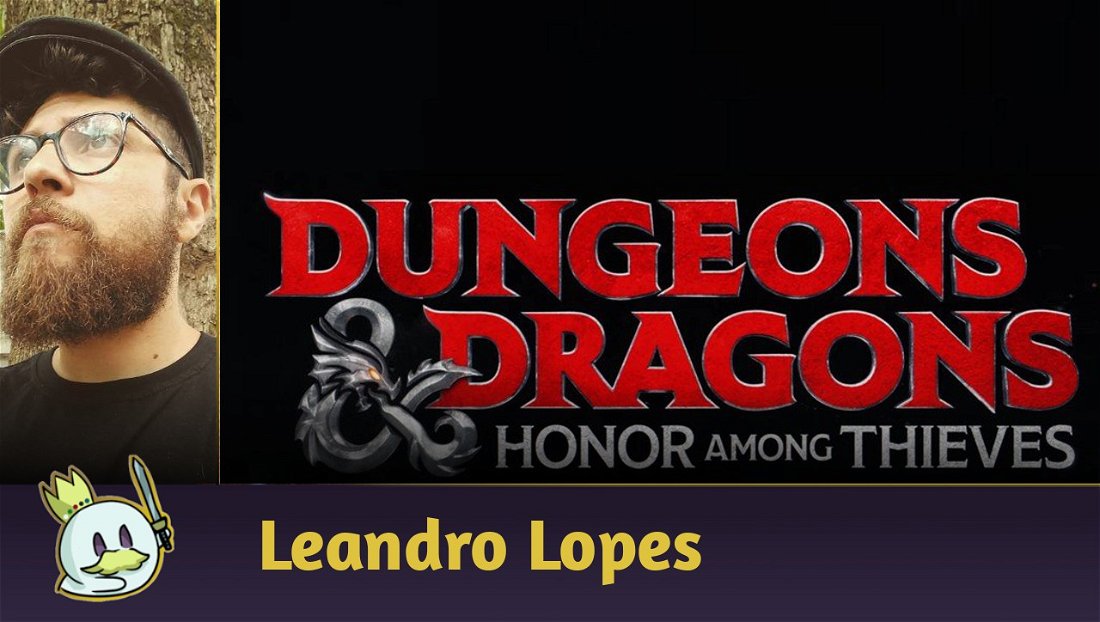 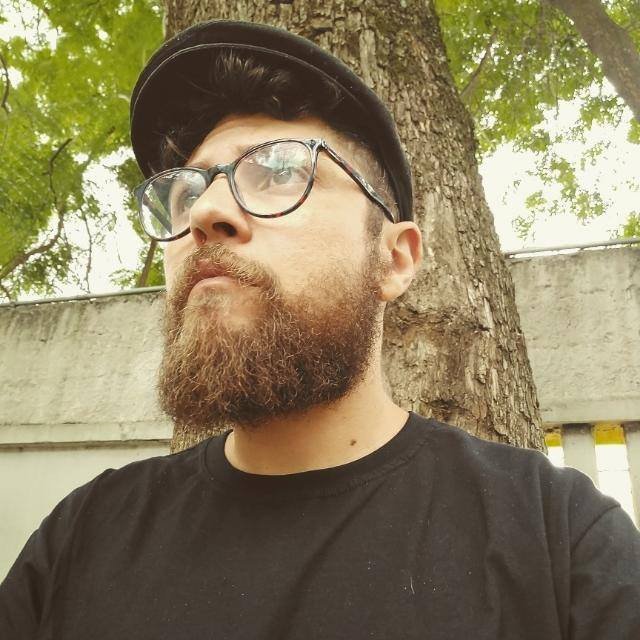 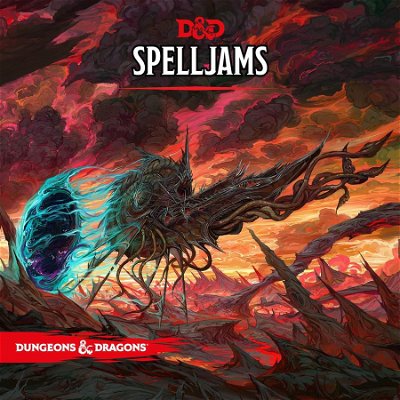 Spelljams: A Soundtrack for your D&D campaign!

It was released today, and without fanfare, a vinyl record with songs inspired by the D&D ... 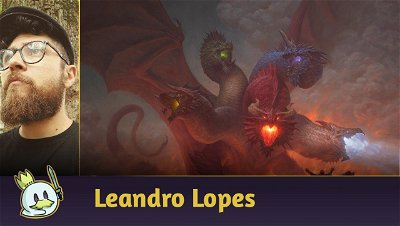 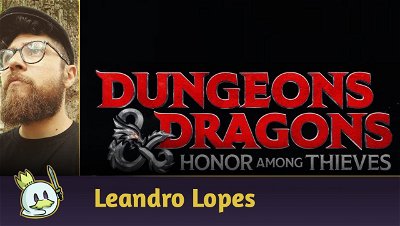 We will briefly explain in this text some references and Easter eggs that we observed when... 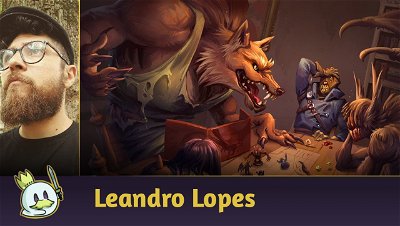 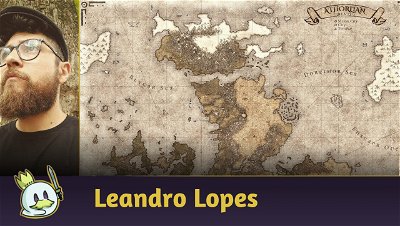 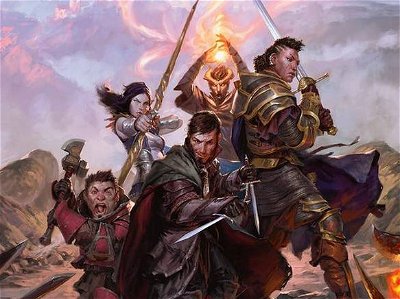 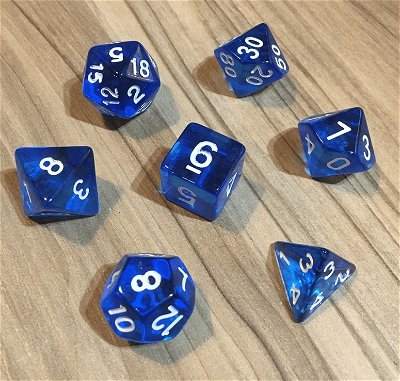 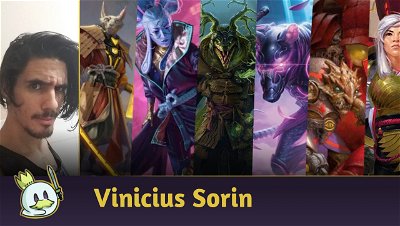 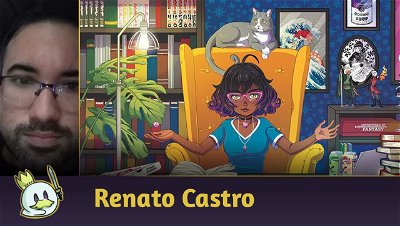 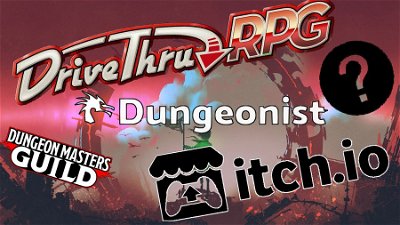 Time to sell your RPG!

How to sell your RPG Online: A Guide to Sites and Marketplaces

Want to know where to go and sell or get new RPGs? This article will show you! 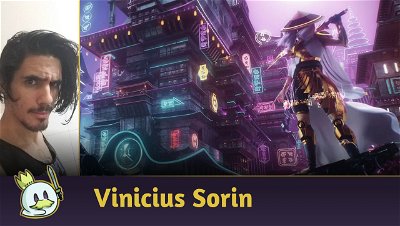 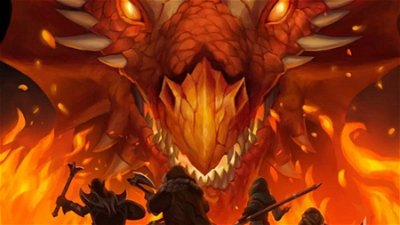 Some small tips can be enough to improve your RPG skills to a level where your party can k... 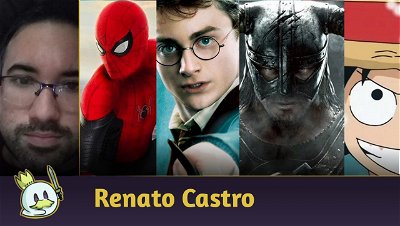 Want to play in a setting that hasn't been adapted yet, but think it's going to be too muc...